END_OF_DOCUMENT_TOKEN_TO_BE_REPLACED

It’s the Fourth Barrymore Trilogy Blogathon, hosted by In the Good Old Days of Classic Hollywood and dedicated to the most famous dynasty of actors in the history of 20th century cinema.
So please direct your browsers to the above link and check out a wealth of posts about some well known and some more obscure movies featuring the Barrymores. 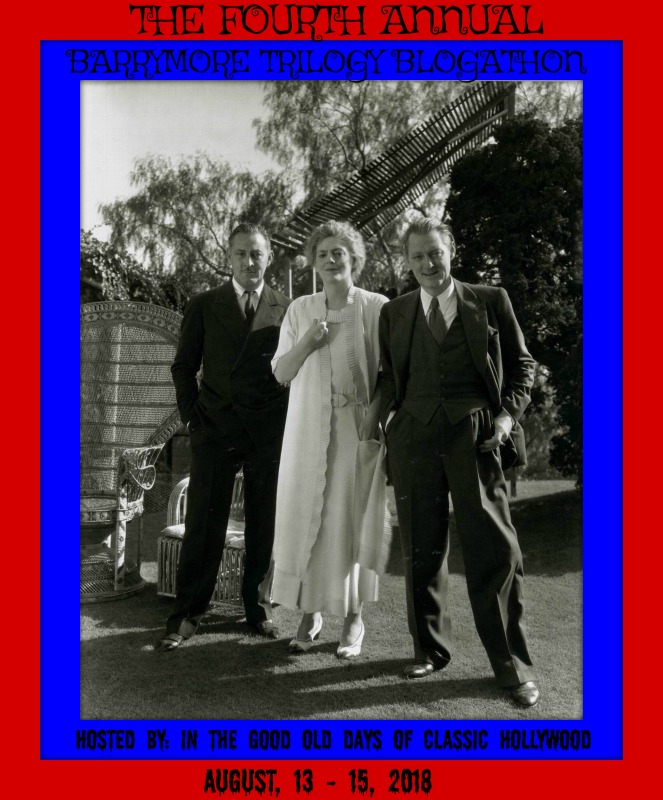 And then come back here, because we will take a look to a strange little thing called The Mysterious Island. END_OF_DOCUMENT_TOKEN_TO_BE_REPLACED 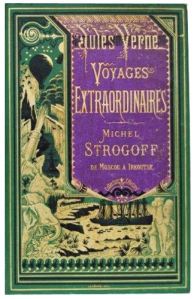 And this being Jules Verne’s birthday, why not go and reread one of his books – or watch a movie basedon one of Verne’s books?
And KeithTaylor mentioned Michael Strogoff, and that’s quite a nice choice for Karavansara: an adventure yarn, set in the heart of Eurasia, and featuring chases, swashbuckling, heroics and derring-do.
All in a neat package, courtesy of one of the fathers of science fiction – but here applying his skills to a spy thriller of sorts.
It is also one of the titles on which my generation cut its teeth as readers. But we’ll get to that. END_OF_DOCUMENT_TOKEN_TO_BE_REPLACED 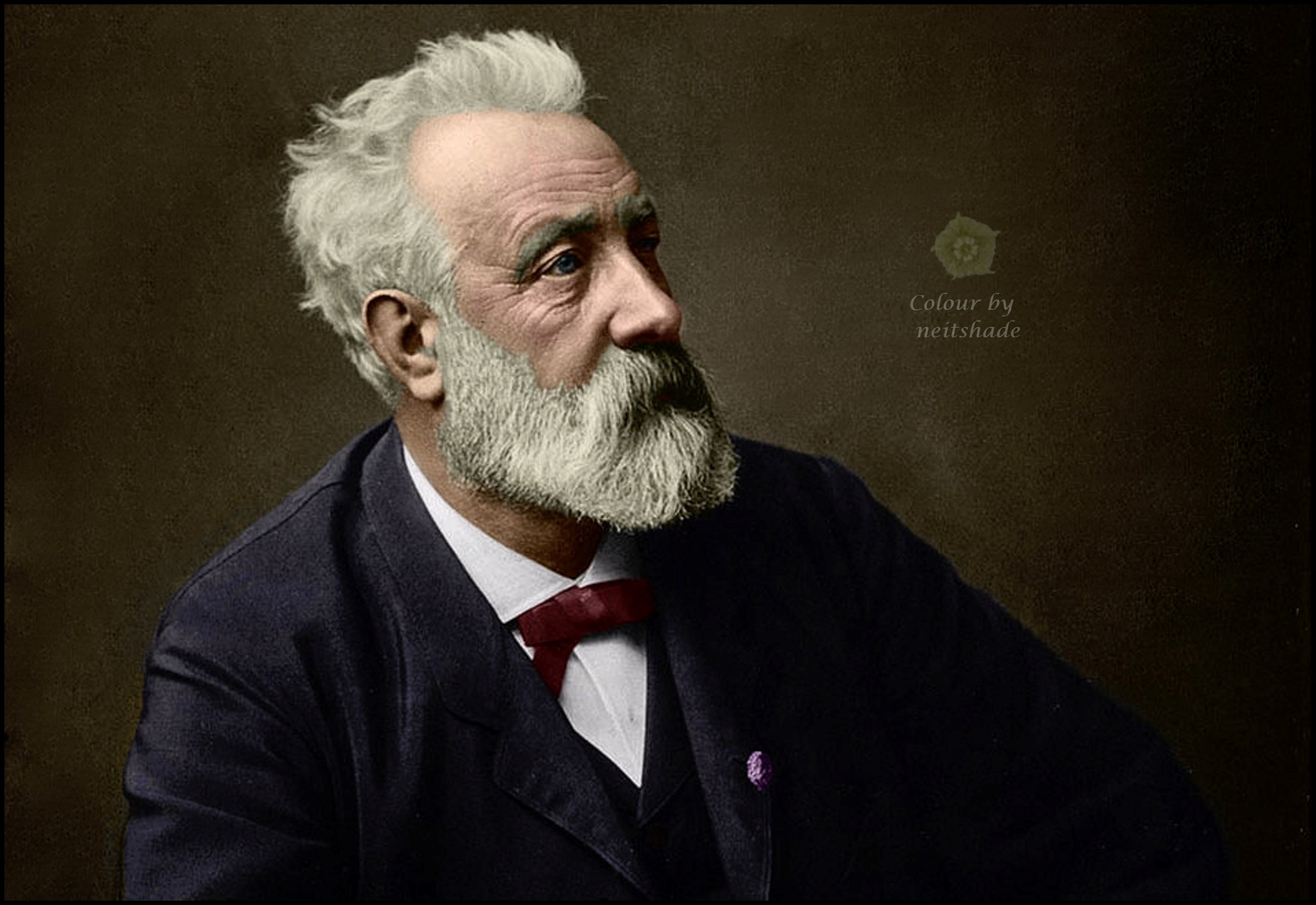 I mentioned a while back that I had pitched a story idea for a forthcoming anthology called The Further Adventures of Ned Land.
Well, the story pitch worked, and I have received a few days back both the go ahead and the deadline for delivery.
Hurray! 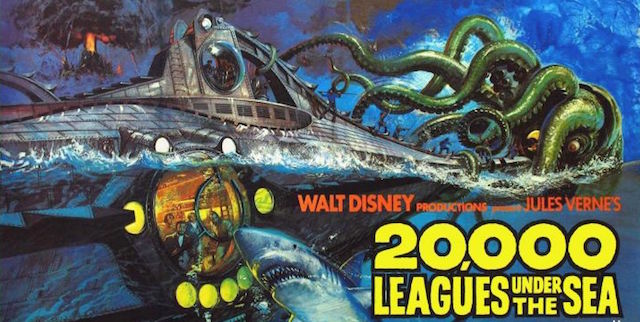 But now a curious problem arises.
I picked up 20.000 Leagues under the Seas1 and checked the original character, and I also re-watched the classic Disney movie, the one in which Ned Land is portrayed by Kirk Douglas. END_OF_DOCUMENT_TOKEN_TO_BE_REPLACED

So yes, I will do something, most certainly.
A few posts during the summer, possibly. END_OF_DOCUMENT_TOKEN_TO_BE_REPLACED

“…there are still lost lands in the remote corners of the earth where fantastic monsters roam, where chaste and beautiful women remain to be rescued from sneering villains, and where adventure and peril and heroism thrive amid exotic and bizarre scenery.” 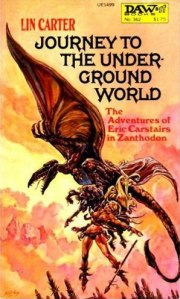 I was just sweet sixteen…
Well, no, I was a tad younger, actually, when I found, on a shelf of my favourite bookstore, an old copy of Lin Carter’s Journey to the Underground World, published by DAW book.
A very small pocket-sized paperback, the pages crispy with age, and a cover with… well, with a pterodactyl carrying away a busty blonde.

Now, I do not know if it’s still like this out there, or if it was ever like this anywhere else back then, but when I was a kid of ten or thereabouts, the general practice was, they handed you a thick Jules Verne book, maybe for Christmas, or for your birthday – because you were a kid, and kids “just love” adventure stories.

OK, so let me tell you – there’s nothing worse, when you are a kid of ten/twelve in the seventies, to be handed a 1950s translation of Journey to the Center of the Earth.
It’s boring.

So I went through Verne’s Center of the Earth as a kid, being bored silly, when I found out there were actual real books with Tarzan in them.
Tarzan, the guy from the movies.
Only, I found out, much better than in the movies.

Having read a few Tarzans, I started looking for something I really thought should be a smash – At the Earth’s Core, from the same guy that did Tarzan, but… wow, with dinosaurs! And adventure! And babes!

But the novel was not translated in Italian, so I put it on my list for my project of starting and reading in English.

And then, I found Zanthodon. 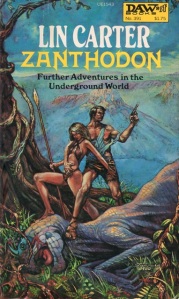 Lin Carter’s Zanthodon books – the first in the series being the afore mentioned pterodactyl-with-blonde book – are a pastiche of Burrough’s Pellucidar series.
And they are fun.
They are, probably, the best stuff Carter wrote – I love the John Dark novels, I enjoyed his Lemurian tales, but Zanthodon is more tongue-in-cheek, more happy-go-lucky in its approach to the exotic adventure, more modern, and fun.
In an classic Burroughsian twist, Eric Carstairs journeys by drilling-mole to a huge cave beneath the Sahara, where the classic cast of babes and dinos awaits.
His sidekick is eccentric Professor Percival Penthesileia Potter.
You can guess the rest.
Carter follows the Burroughs standard plot closely – but provides us with a highly psaeudo-scientific rationale for the existance of his subterranean worls, which is actually slightly more plausible than the classic Hollow earth scenario.

Blimey, it was fun!

A few months later, I left Zanthodon for Pellucidar, having found a copy of teh Signet edition of the first book.
But Carter’s slightly parodic and yet not-ridiculous-at-all approach to his stories and characters remained with me a long time.

Right now, I’m going through my Pellucidar and Caprona books, and I’ll probably post some ideas here.
But before I start, I wanted to pay homage to Lin carter’s Underground World.
It was great fun. 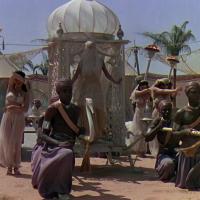 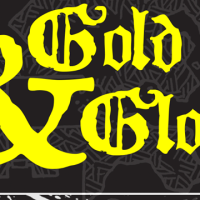 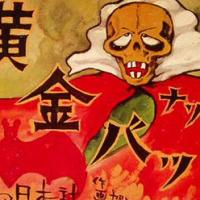 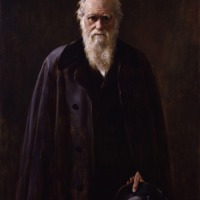