One of the key concepts in The Corsair is to set the stories in the Mediterranean in the 1950s. The French Riviera is frequently featured in the stories. So here’s how it looked in that sort of golden age of mass tourism… 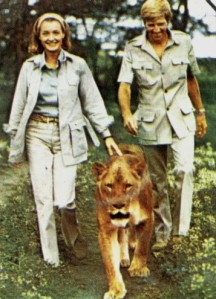 When I was a kid, I used to watch a TV show called Born Free.
It featured Gary Collins and Diana Muldaur and it was based – I learned much later – on the books by Joy Adamson, an Austrian-born naturalist and writer who in Africa, together with her husband George Adamson, took in three orphaned lion cubs and kept on of them, a lioness called Elsa.
The series lasted only 13 episodes – and that sounds weird to me, because I seem to recall it lasted forever.

The show was everything a kid of about ten could want – it featured African landscapes, wild beasts and a mix of adventure and positive messages. It was environment-friendly, and green before there was a Green party. Now I’ve been told they don’t broadcast it anymore, here in Italy, because it is not politically correct enough, whatever that means. The sort of thing that makes me feel old1.

END_OF_DOCUMENT_TOKEN_TO_BE_REPLACED 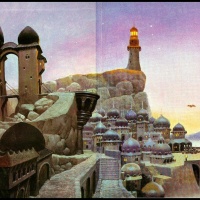 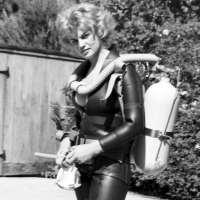