Before I left for Pinerole, I went through my roleplaying games shelves to look for some books to put up for sale at the traditional auction that closes the gaming event.
In the last years I have started coming to terms with the fact that sooner or later I’ll have to let go of my gaming collection, and the Pinerole Gaming Auction felt like a good opportunity for a general rehearsal of what’s to come, and also a good way to recap part of the money I was spending to go to the convention.

While I was looking for suitable candidates for the auction, I found a book I did not remember I had.
It felt weird.
First, the what the heck is this? moment.
Then the instant recollection, and the soft pang of guilt, because this was a game I liked a lot, but I have not been playing for over ten years.
I had all but forgotten about it.
The game is called Ex-Machina, and it offers me a hook to talk about an issue that’s close to my heart, wherever it may be right now. 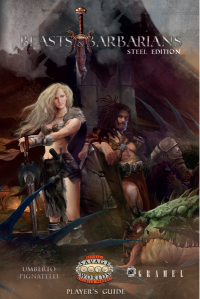 At the Pinerole I had a chat with my friend Umberto Pignatelli (author of the classic sword & sorcery game Beasts & Barbarians, and the man who designed the mechanics in Hope & Glory), about kids these days.
Yeah, I’m old like that. So sue me.
I kicked the discussion off by pointing out that all the younger gamers I had heard talking about games during the con were not discussing settings.
They were discussing rules. Game engines.
And they were discussing the pros and cons of the ruleset of a certain game compared to another game and its rules. They used very sophisticated technical lingo, and references to cognitive psychology and what not. 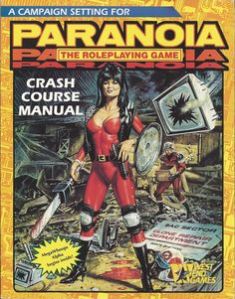 The game worlds were of little consequence in their discussions.
I heard describe that old reliable, Paranoia, as a a system focusing on a postmodern satirical demystification of the role of the Game Master. And it felt odd, because Paranoia was and is a cartload of fun and right now I can’t remember what type of dice you roll to play it, and frankly I don’t care.
Umberto listened to my grognard musings and observed that back in the day when we started gaming, there was not that great variety of systems, and basically there was little to debate in that sense.
And he is right, of course.
But still, back in the days we talked worlds, not systems.
Now it’s probably, as my friend Umberto pointed out, that I am a writer of stories, and therefore worlds are more important to me than numbers, settings are more important that rule-sets. Indeed, that’s why I like roleplaying games: they allow me to explore strange worlds, and tell stories. 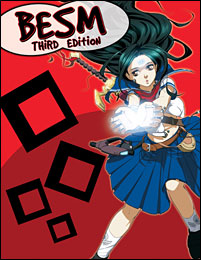 Ex-Machina, that resurfaced during my sweep through the shelves, is a good case in point.
The game was produced in 2004 by Guardians of Order, and runs on their own engine, the Tri-Stat. The engine was originally developed for BESM – Big Eyes, Small Mouth, an anime-inspired generic system, and are suitably lightweight. Characters are defined by three statistics, against which checks are made using a single type of dice. Character creation is points-based.
That’s all you need to know about the engine. It’s solid, flexible, runs anything, you learn it in a moment.

But it can also get complicated, because that was the fate of generic systems back then. People started adding special rules. 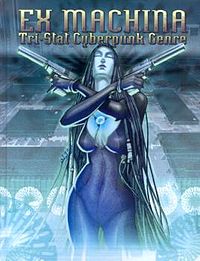 But anyway, what’s great about Ex-Machina is the settings.
Yes, plural.
Ex-Machina was presented as a cyberpunk game, but between its hardback covers were nestled four different settings that were, yes, cyberpunk, but not exactly the old Neuromancer kind of cyberpunk.
Granted, the handbook came with enough gear and setting rules to allow you to run your favorite flavor of cyberpunk, but bundled in you found four ready-made universes; they were designed by some top authors of the second generation of game design, and they were different.

Heaven Over Mountain takes place along a beanstalk, an orbital elevator. Thousands of kilometers of cables rising from the surface to orbit, carrying whole cities and settlements, and peopled by all sorts of characters, from tourists to freelancers to drifters. There’s politics and intrigue and the whole idea of verticality.

Underworld offers a dystopian future in which the characters have to make a living at the bottom of corporate-managed “ideal cities”. This is a harsh setting, and focuses on character survival. If you’ve seen the Cloud Atlas movie (or have read the excellent novel), this game is set in a grimier, even more depressive version of the technological future in that film.

IOSHI describes a post-national world, in which the characters belong to guilds and interest groups, and their online life is more important than their offline life. Heavy on augmented reality and influencers, right now this is probably the scarier of the settings offered, because it hits close at home.

Daedalus is a near future setting (they all are, but this is nearer), an apparent utopia in which everyone wears a chip and everything’s fine. Or maybe it is not. Think about a tech version of Carpenter’s They Live crossed with The Prisoner, and you’ll get an idea.

How it was?
It was great. Unusual, offbeat, not what you expected. That was the reason it was great. It provided a wealth of playgrounds for the mind, and it was cooler than a stack of refrigerators. You rolled dice, too. Maybe not in a postmodern or demystifying way, but after all, we were there to have fun.
We did not play it as much as I wanted, and finally it faded from my memory, but it’s still on my shelf, and I don’t think I’ll get rid of it.

And by the way, I promise the next post about roleplaying games will have a theme more in line with the usual subjects we talk about here in Karavansara.

4 thoughts on “The RPG Shelf: Ex-Machina” 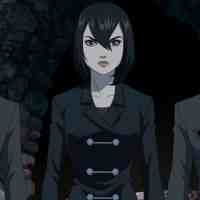 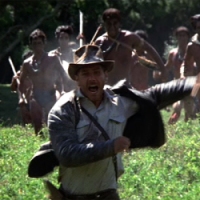 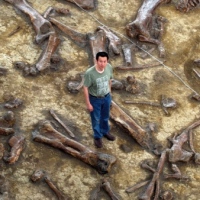 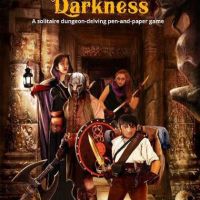 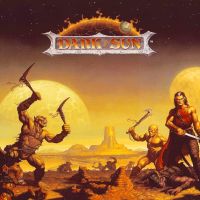 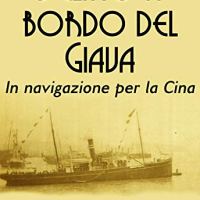 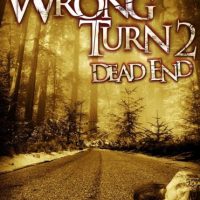 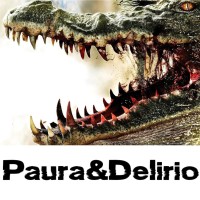 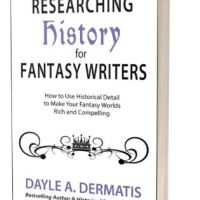 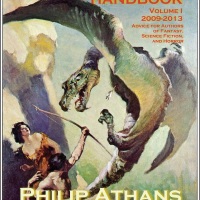 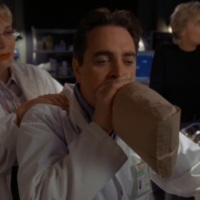 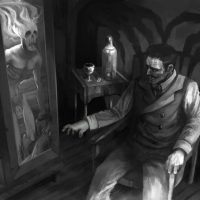 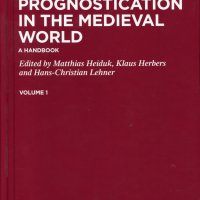