I first saw First Men in the Moon, the 1964 movie when I was a kid of six or seven, and I enjoyed it enormously. I was after all a kid of the Apollo generation, and stories about journeys to the moon were in the news back then.

In case you missed it, First Men in the Moon is a Nigel Kneale adaptation of an H.G. Wells novel published in 1901, directed by Nathan Juran featuring special effects by Ray Harryhausen, and the original novel (that you can download for free from Project Gutenberg) was an inspiration to both C.S. Lewis and Edgar Rice Burroughs.
It’s the story – you guessed it – of an Victorian mission to the moon, courtesy of the inventions of professor Joseph Cavor.

Now it turns out the actual Apollo moon landing will provide the theme for this years’s Play gaming fair in Modena – and there will be a selection of moon-themed goodies. including not one, but two Hope & Glory… things.

And yes, I am currently doing four writing jobs at the same time, one of which is a brief Hope & Glory scenario about the first men in the moon.
That old movie I first saw as a kid will provide some ideas, but there’s a lot more brewing.

Stuff like a secret volcano base and a moon-gun ready to shoot a band of courageous adventurers on a one-way trip to our pale-faced satellite.

My weekend just turned a lot more strange than it was.

END_OF_DOCUMENT_TOKEN_TO_BE_REPLACED

Yesterday, the crowdfunding for the Italian-language edition of my game Hope & Glory was funded, with still over a week to go for some little extra – we’ve got a brace of stretch goals to unlock. Considering I had been told less than two weeks ago that it would be a disaster and we’d never make it, this is a great moment for me, for my partners in crime in developing the game, and for the team that worked on the crowdfunding.

And less than one hour ago I learned that my science fiction short story Sapiens has been accepted for publication in a magazine. This is a professional sale – the first this year, and the third in the batch of stories I have submitted between October the 1st and December the 31st. There are still eight stories in the loop being evaluated, and I have three more slated for submission by the end of the month.

Let’s hope this is not a flash in the pan, and that 2019 will see more of my stuff reaching the public.

We have just launched the crowdfunding for the Italian edition of Hope & Glory, my steampulp/adventure roleplaying game.
While this is of little immediate interest for the readers of Karavansara (you can already get the game in English, via DriveThruRPG), this is a big moment for me and the crew, and I want to share it with you guys.

Also, it’s likely that any extra development fueled by the Italian crowdfunding will then see the light, in a form or another, in English. But that’s for my publisher to say.

In the meantime, HERE IS THE LINK to check out our crowdfunding page.

I am hard at work to learn the ins and outs of Roll20, the online platform for gaming. Tonight – that is, in about three hours – I will be hosting an online demo game for Hope & Glory, thanks to the guys of D20Nation, a very popular Italian gaming community.

They say that using an online gaming platform is like going on a bicycle – you did it once, you’ll do it again as soon as you start.

The problem is, bicycles do not get updated as often as software. 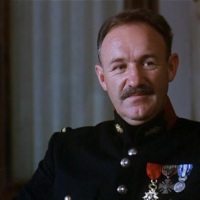 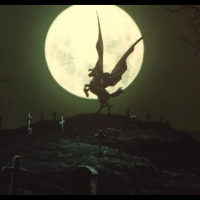 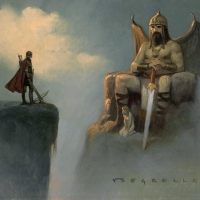 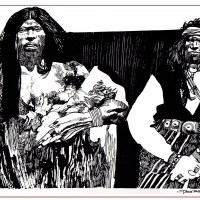 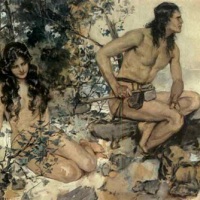