Being graphically inept, I am endlessly fascinated by anyone able to express their creativity through images.
Imagine my reaction when, during the weekend, I was shown Babylon 3D. 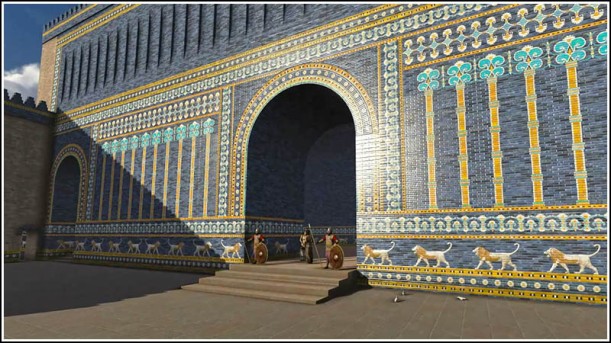 END_OF_DOCUMENT_TOKEN_TO_BE_REPLACED

Christendom (how pleasantly Medieval a word!) is cheering the election of the new pope – and turns out the family of the South American Jesuit now known as Francis the First was originally from the hills area where I live.
While the locals scramble to arrange something to surf the long wave of the Vatican election, I like to remember that from the Monferrato area a 13th ccentury crusade moved south and east, with the purpose of liberating Babylon from the infidels.
The crusade did not reach its purpose, or its destination, from the little I know – but it’s the sort of factoid Harold Lamb would have used as a starting point to weave a great epic tale.

The Monferrato territory was also seat of a number of Templar forts and churches.
Which is something I might explore – phisically – this summer.