In 1993, Dal Negro, Italy’s foremost producer of traditional games (cards, chess sets etc), launched a roleplaying game called Lex Arcana. The game had very high quality values, as it could be expected being produced by Dal Negro, and was a big success with the Italian players.

I doubt anyone ever heard about it outside of our borders, but things are about to change: Quality Games, a game company based (quite fittingly) in Rome, is about to launch a Kickstarter to bring back Lex Arcana internationally, and I was given the opportunity to take a look in advance at the Quickstart rulebook.
So here’s not a review, but more a little introduction to the game.

Lex Arcana is set in a parallel reality in which Roman history diverged from our own from day one, thanks to the augures, seers capable of predicting the future. Now, augures were a fixture of early Roman culture, but let’s say that in this alternate timeline they were more successful than in ours.
As a result, the Roman Empire did not fall at the end of the Third Century, and in fact grows in peace and stability. And yet, as our game begins, in 1229 ab urbe conditam1, dark forces are gathering that seek to extinguish the light of Roman civilization and plunge the empire in chaos and darkness.
Thankfully, the Imperial armies include a Cohors Arcana – a special division that deals with the supernatural.
The players pick up the action from here.

I have to admit that the uchronic angle was what did not work for me with the old game. I can understand perfectly the reasons and the logic behind this choice , but you know me – I like my historical fantasy to be historical first, and fantasy later. I like to play in the interstices of history, not to rewrite it. See my take on the subject in my Aculeo & Amunet stories. But as I said, this is just me, and it’s the reason for my lack of interest il the game in ’93. Let’s now take a look at the Quickstart and this new iteration of Lex Arcana.

The Lex Arcana Quickstarter is a 52 pages PDF, nicely laid out and lavishly illustrated.
The artwork is the first thing we notice, and it’s absolutely gorgeous. But more on this later.
The booklet includes a very quick overview of the setting, and then an extensive 15-pages chapter on the rules. The rest of the book is taken up by a meaty introductory scenario, By the will of the Gods.
Pre-rolled characters are provided. 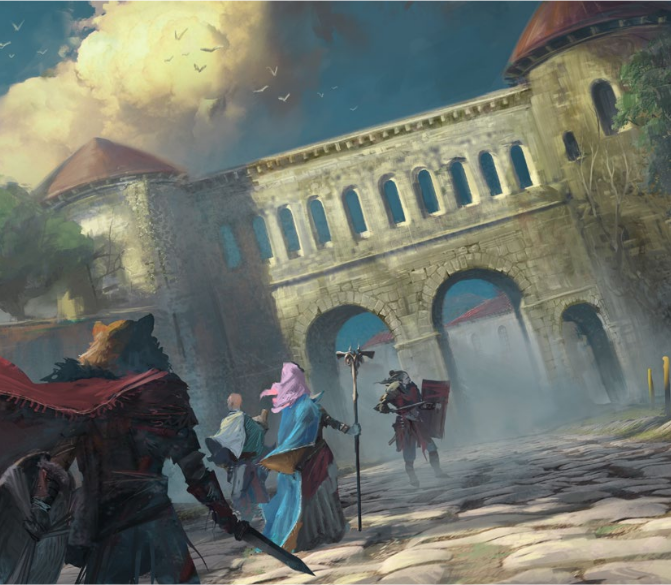 What the booklet makes perfectly clear is how the designers are striving to achieve a strong “ancient Roman feel” for the whole of the game – setting and rules share the same late-Imperial aesthetics. If the artwork is absolutely spot on, and manages to update and give a fantasy feel to classical elements of Roman iconography, the rules are absolutely “period”. In this sense – and based on this preview – I think Lex Arcana is the best game in terms of providing a perfect integration of setting, premise and rules, this side of the old Castle Falkenstein2.
Everything works to reinforce the feel of the setting.
Character traits refer to classical phylosophy, are called Virtues and include Ingenium and Vigor.
The broad skillset is built on full-on classical references, and it would make Pliny the Old proud, from De Bello (how good your character is at kicking ass) to De Natura (how much your character knows about the natural world).

So yes, this is a roleplaying game with a character sheet written in Latin. And while the system is absolutely straightforward (you pick up the rules in a few minutes), this presentation is excellent, I think, to drag the players into the setting.
This is first class game design.

And of course you also get magic, and monsters, and the whole fantasy bandwagon – but again, it is presented through the filter of classical culture.
The team can even draw sortes, as a way to influence the development of their adventure – a nice dynamic that provides thrills and variety.

The scenario is clearly presented, and provides a nice introduction to the game and the setting.

All in all, the new Lex Arcana is likely to make a big splash: it’s beautiful to behold, intelligently written, offers a setting that’s fresh enough to be challenging and familiar enough not to scare players away.
I’m really curious to see the finished product.

6 thoughts on “The return of Lex Arcana” 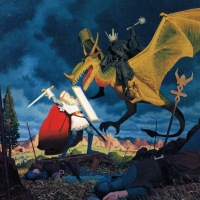 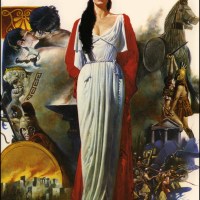 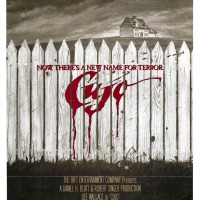 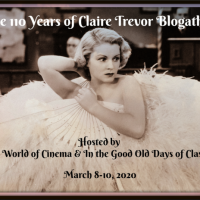