Today is the birthday of both Johnny Weissmuller and Stacy Keach.
And now I want a Tarzan & Mike Hammer crossover adventure.
Called Kings of the Concrete Jungle.
Classical odd couple/buddy movie, playing on the fact that Tarzan is also Lord Greystoke, and Hammer is a veteran with two years of service in the jungles of South-Eastern Asia. These guys can move from one’s environment to the other’s with a minimum of fuss.
Might even be the start of a series… 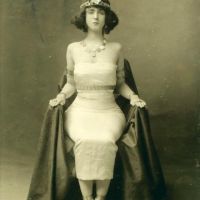 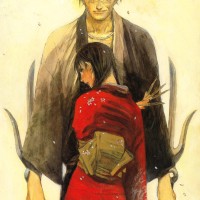 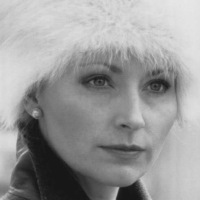 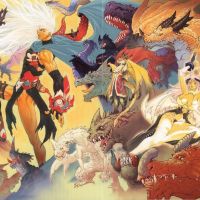 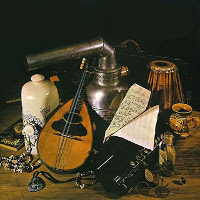