Yes, I know, this is not an overly original title, and we all have heard or read that classic H.P. Lovecraft quote, from his Supernatural Horror in Literature. They even made a documentary film with that title.
And in case you missed it, the quote is…

But I have another quote for you, and it’s as follow…

“I don’t see why I should read this book you mention. I read [Asimov/Heinlein/Tolkien/Howard/King/Lovecraft] back in 19**, and I don’t need to read anything else in the genre, because nothing’s better than that.”

A lot of SF/Fantasy/Horror fans I know

This came up today when I was talking with an old friend, and we wondered why people that should be all for the future, and discovery, adventure and running risks, turns out to be so averse to trying something new.

I think Lovecraft nailed it with his quote about fear. These people have grown fearful of what they don’t know. The past is a good place because they have it mapped and labelled and there’s no surprises, no shocks, nothing going against expectations. Nothing they don’t like, because the fear of finding something not to their taste is enough to scare them off the experience.

It’s a form of festering nostalgia that is also a defense mechanism – because if I have built part of my identity about the idea that Author X is the best of the best, the sole hypothesis that Author Z might be better is an attack on my identity.

It’s stupid, but understandable.
A lot of people do things because it builds their self-image, not because they actually like it. Or maybe they like it because it’s expected of them.
I guess some of us went through something like this in high school, because high school is the right time for it – if you don’t like the right band, anything you like is crap, and you are stupid for liking it.
Sounds familiar?

So maybe it’s true that the Golden Age of Science Fiction (and Fantasy, and Horror) is 13, and I know a few men in their late forties that never went beyond 13, and will batter you to death with their brand new copy of Foundation, or The Lord of The Rings, or Salem’s Lot, that they buy anew every time a new edition is published, and read again, because it’s all there is to know about the genre, and you are a fool for reading and liking anything else.

I like old writers, and there’s novels I re-read regularly. But I have not a “beyond this date’s all crap” marker, or anything like that.
What makes imaginative fiction (and all of literature, and movies, and music) is the changing variety. And I’d be really upset should the market dictate that from now on there’s only one set of characters, or chords, or plots, that are viable.

4 thoughts on “Fear of the Unknown” 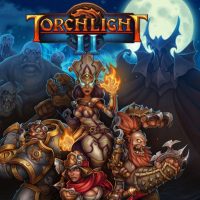 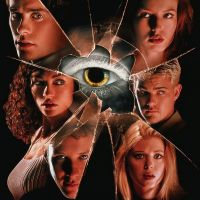 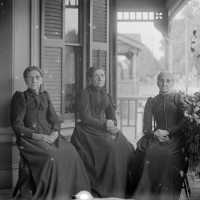 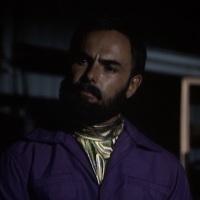