I’m doing a bit of recycling here, but I hope you’ll like this old piece I wrote in 2013. The fact is, I mentioned my flute-playing past, in a post on my Italian blog, and the “also read” function of WordPress suggested this old piece from five years ago, and I re-read it, and found it’s not so stupid or dated or what. Why not clean it up, translate it and post it here?
It’s a piece about writing…

It’s now over fifteen years since I last picked up my flute, and more than 25 since I last played it seriously. Many things put an end to my activity – from the disappearance of the people with whom I could play, to the fact that the time became less and less, and at that point, having to sacrifice one of my too many interests, the flute took second position to writing.
And talking about writing, there’s a few things I learned as a flute player that apply pretty straightforwardly to writing – because you must not believe the gurus, you can learn about writing everywhere.

. you have to learn the scales to be able to improvise
I was seduced at an early age by Ian Anderson, Paul Horn and Herbie Mann, and therefore I was supposed to be a jazz flutist – and jazz flutists improvise.
But to improvise, to take the melody and whisk it into something exciting and fun and unexpected, you must have spent long hours practicing scales. And there is nothing more boring than doing scales exercise.
In the same way, to write and to infuse a bit of life in a text, we need to have an idea of ​​the structure, and of certain essential rules. To break the rules, and change the structure, we need to know them well.

. rhythm is important
It is not the notes that make music, it is how long they last, and how often they follow each other.
A sense of rhythm is essential to play – that’s why the most important tool for those who practice with an instrument is a metronome.
When you write there is no metronome.
But you can acquire a sense of rhythm.
Reading poetry helps.
Reading out loud helps too.

. speed and fluency are essential
A direct consequence of having made a lot of scales, is that you learn to play them quickly, without thinking.
Writing quickly and well is important, whether you try to make a living writing (and therefore the volume produced is proportional to the revenue) or you must make the most of the little free time you have.
It is not just a question of mechanics, of fingers on keys. It is about finding a mental form – to know the scales.
And talking about fingers…

. fingers are irreplaceable, you must respect them
I have big hands. And relatively agile. I was a magician and a flute-player.
My ring fingers used to get stiff when playing the flute, and things have got worse over the years. Arthritis. Now, writing on the keyboard for a long time, the pains in the hands become frequent. And writing with the cold (I prefer to warm the body than heat the room) becomes difficult, because the fingers stiffen.
Fingers are important.

. sometimes the best accompaniment is a storm
Well, I said that I listened to Paul Horn, right?
With this I certainly do not want to diminish the people I have had the opportunity to play with, but sometimes using the sounds of the environment as an accompaniment and guide in improvisation is an exercise that serves to scrape any strange bias from the brain.
For writing, this means distractions may be exactly what you need to unlock a scene or page that does not run.
Then, of course, YMMV.

. the unsubstantiated negative criticism exists, accept it
… or, as I was told more than twenty years ago while I was exercising with my flute

I can not play the flute, but if I played it I would play it better than you.

Any circumstantial criticism of our work must be gratefully accepted – it can hurt, but it helps us to improve. But those who criticize us without having read us – and it happens – or offers suggestions based on what they saw in a movie (there are a lot of movies about the writers, have you noticed?), is as annoying as stupid.
Needless to start a discussion or try to reason.

. sometimes it’s better to take a walk
That time, twenty years ago, instead of repeatedly hitting my interlocutor on the head with the flute – thus damaging an expensive and delicate musical instrument, I went out for a walk.
It was night, it was cold, I was in an unknown neighborhood in an unknown city, and I ended up in a female student residence where the girls had been partying for 24 hours – and they would go on for another 36.
It was a bring a bottle party.
Making a pause, stopping our writing, and taking a look around can be sometimes a source of inspiration. Or a source of fun. Or both.

And yes, the hard part was finding a bottle that late at night. 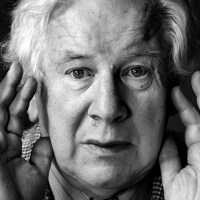 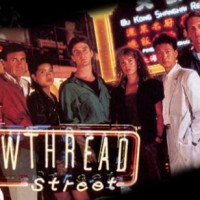 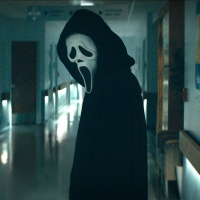 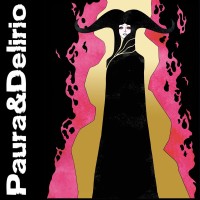 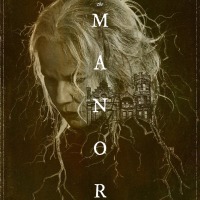 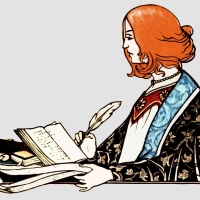 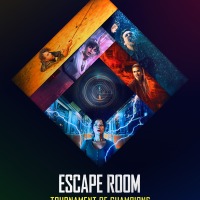 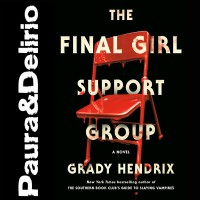 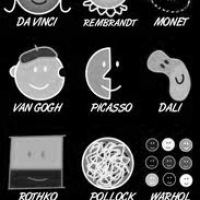 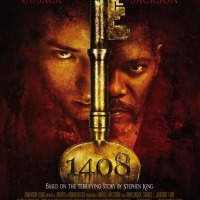 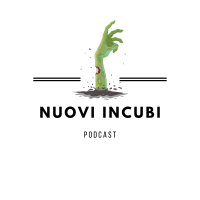 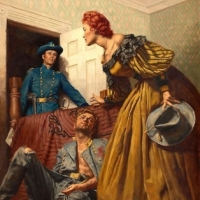