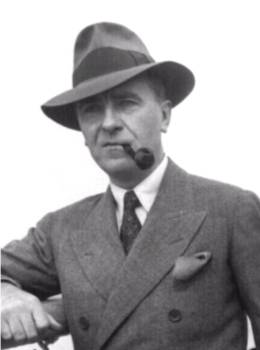 Let’s kill two birds with a stone: today’s the birthday of Arthur Henry Sarsfield Ward, better known to the world at large by his pen name Sax Rohmer – the man who created the original Yellow Peril, Dr Fu Manchu.
A lower-class child that started a career as a civil servant before he turned to writing for a living and claimed to be part of the Order of the Golden Dawn, Rohmer would be 135 today.

His most famous creation, Dr Fu Manchu, first appeared in The Mystery of Dr Fu Manchu, as a serial, in 1912. Two other novels followed,and then the character went on hiatus for about fifteen years, only to return with The Daughter of Fu Manchu in 1928. 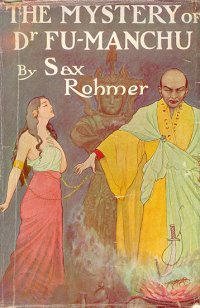 The mix of exoticism, crime mystery and conspiracy thriller that marked the Fu Manchu novels is one of the most enduring – and infamous – formulas of pulp era fiction, and it’s been amply imitated, adapted or remixed. Robert E. Howard’s Skull Face, for instance, is considered Two Gun Bob’s take on the Fu Manchu story formula.
Rohmer also wrote straight mysteries and a series about an occult detective – Morris Klaw. His stories filled with stiff-upper-lip British heroes were banned by the Nazis – curious, considering how racist the whole Fu Manchu thing was.
But of course the Fu Manchu stories are basically fantasies, based on a set of stereotypes that had a certain hold on the audience, and peppered with details that were completely made up – such as the depiction of London’s Limehouse district as a den of iniquity ruled over by mysterious Chinese gangs, an underground maze of opium dens, houses of ill repute and other such places. The whole concept made it big at the movies – and if Warner Olland was the first popular Fu Manchu, many remember Boris Karloff in the role in The Mask of Fu Manchu, in 19321. In the same movie, Myrna Loy plays the role of Fu Manchu’s daughter, in a pre-Code role as a sadistic nymphomaniac that made her famous. 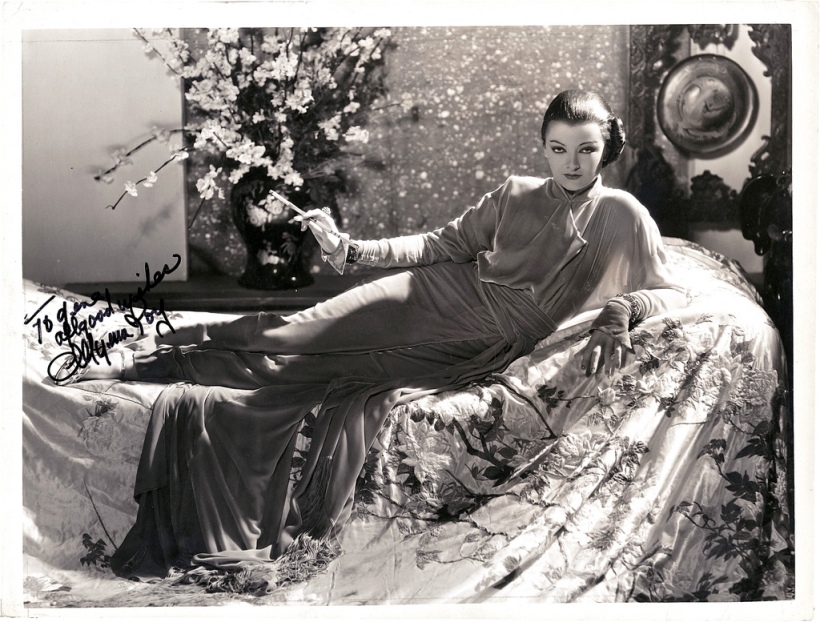 So, all in all, we have a few good reasons to remember Sax Rohmer’s birthday here on Karavansara – but it gets better than that.
Because in the Rohmer catalog we can find at least two other books that are of interest – which leads us to the second bird we are trying to kill with a single stone. 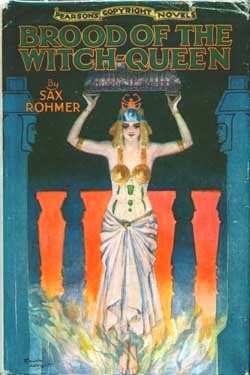 The first book is Brood of the Witch-Queen, by many considered Rohmer’s best work, certainly appreciated by H.P. Lovecraft that mentions it in his Supernatural Horror in Literature as on a par with Dracula, and one that aligns a nicely gruesome collection of Egyptian horrors in its (today) predictable plot. The novel was published in 1918 and features murder, magic and mayhem, with a strong Egyptian flavor.

The second title of interest was published the following year, and is Tales of Secret Egypt, a collection of short stories in the mystery, supernatural and thriller genres, with a strong Orientalist flavor. In the first part of the book, the mysterious Abu Tabah provides an Egyptian counterpart to Fu Manchu, and in the second part we find stories with titles such as Lord of the Jackals and In the Valley of the Sorceress. 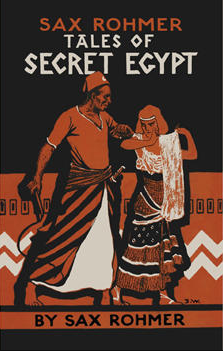 Both titles make for a fun read, and can both be found in various formats through Project Gutenberg2.

And both titles served me well as research and inspiration as I planed AMARNA – whose second chapter is right now being polished before being sent to the beta readers. Soon, more secrets will be revealed, more mysteries will be afoot.
Or something. 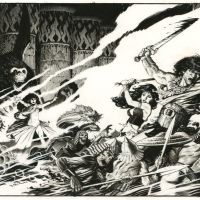 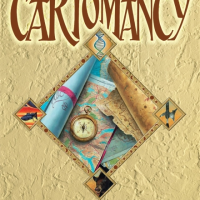 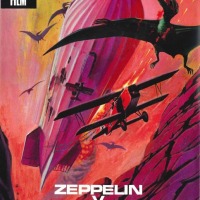 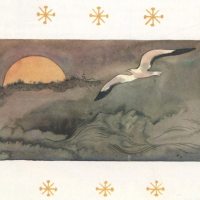