And we finally come to the true heavyweight among the three “not so bad” early 1980s Conan clones. And Hawk the Slayer is a heavyweight for a number of reasons: because it is a true cult movie, because it was not, in fact, a Conan rip-off at all (it came out two years before the John Milius film), and because it was damn cheap, but it had a heart.
And Jack Palance playing Darth Vader.

If The Sword and the Sorcerer owed more to Dungeons & Dragons than to Conan, Hawk the Slayer was a direct Star Wars clone with a fantasy setting. We can pilfer the plot from IMDB as usual:

Hawk, having suffered the ignominy of watching both his father and fiancée die at the hands of his brother, Voltan, sets out on a quest for companions to aid him in his fight to stop his brother’s reign of evil and free the Abbess.

With an admittedly pretty good poster, a cast of British regulars that included Patricia Quinn (of Rocky Horror fame) and a setting and production values that might bring memories of some lesser Hammer films (I’m looking at you Captain Kronos!), Hawk the Slayer builds the classic quest structure of much routine fantasy.
But it does so with conviction, and offers ultra-cheap special effects (the infamous Double Hula-Hoop of Teleportation, of which you can catch a glimpse in the trailer) with a certain aplomb.
And it does play a few neat tricks: the final duel lasts in all 45 seconds, bus was shot in slow-mo and makes for a nice climax.

And maybe the accusation of ripping off George Lucas should be revised.
Director Terry Marcel recently revealed

Harry [Robertson] and I both loved sci-fi and fantasy: Harry Harrison novels, the Conan books, all the greats. I also loved Kurosawa’s Yojimbo, which had already been remade as A Fistful of Dollars. One day I said to Harry, ‘I want to remake A Fistful of Dollars with a medieval knight in England.’

The film cost only 600.000£ and was the forerunner of all the rest of the fantasy epics or would-be-epics of the 80s. It was not a shining success, but it grew on people, and if you were a kid playing D&D in the early ’80s, the Mindsword and the general look and feel of the movie were there with you all the time. The movie remains a cult today, and has a number of highly vocal and belligerent fans.

Marcel would later direct two more sword and sorcery type movies, Prisoners of the Lost Universe (1983) and Jane and the Lost City (1987) none of which is particularly good. And yes, I’ve seen both.

As for the planned Hawk franchise, it went nowhere.
Hawk the Hunter was slated for 1981 but disappeared without a trace, until in 2015 the it made a return, backed with money from Rebellion Publishing, that was supposed to publish also a Hawk RPG and a series of tie-in novels.
But nothing happened again.
But who know, they say you can’t keep a good man down, and Hawk was, in his own way, a good fantasy hero. 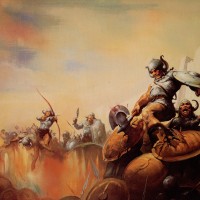 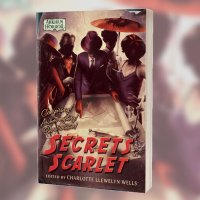 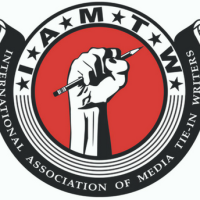 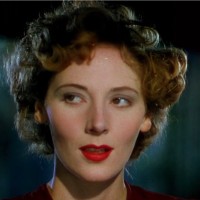 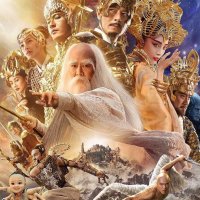 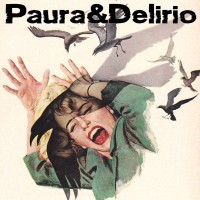 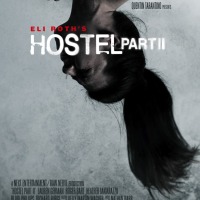 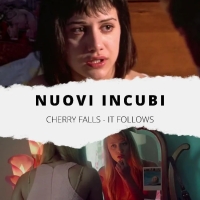 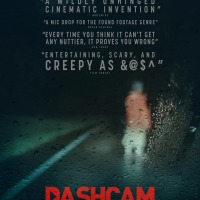