After I mentioned Stoicism a few posts back, I downloaded an interesting little handbook from the Modern Stoicism website – the handbook of the Stoic Week 2018, that was held in October. And because I am a curious person, and I’m interested in strange things, I decided I’ll take the week routine, in the next seven days, and see what happens to me. We start tomorrow.

As I said in the past, Stoicism is a philosophy that grows in popularity in times of confusion, and, well, as far as confusion is concerned, we’re living through very interesting times.

I am also fascinated by the points of contact between the Stoic point of view and Taoist and Zen philosophy, and what better way to compare the different facets of these schools of thought, than try hands on?
It was the method I used back in high school when studying philosophy – try walking for a while in the philosopher’s shoes, no matter if we’re talking Plato or Kant or Kierkegaard, and you’ll get an idea.
The Stoic Week routine will go there with my zen meditation practice and my course on Mindfulness.

The schedule is as follows:

I will post here briefly every evening, just to keep you up to date.
Will I achieve enlightment?
Learning something new would be a nice thing, for starters.
The older I grow, the more I feel that having a lot of tools in my personal intellectual Swiss Army knife, is a good thing.

Then, should this experiment go well, I’ll probably give a shot at the Taoist Invincibility Training. But we have time for that. 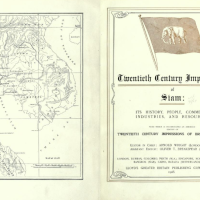 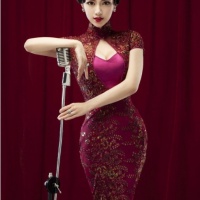 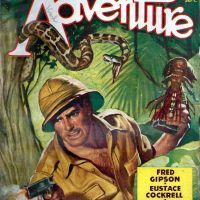 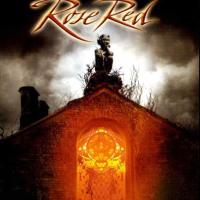 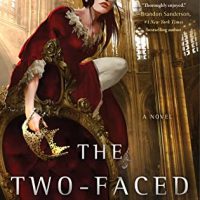 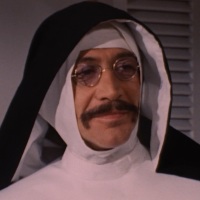 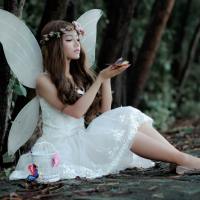 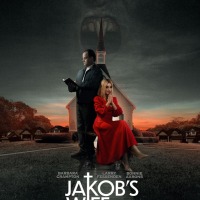 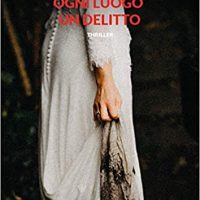