“See you in Prague,” Graham Nash used to say – and today marks the 400th anniversary of the Defenestration of Prague, a rather obscure to most but pretty violent episode of European History that traditionally marks the start of the Thirty Years War.

Now, I am quite fond of the Thirty Years War, and this despite the fact that

I was twice lucky – first, I had an excellent Italian Lit teacher in high-school, and second at the time I had already discovered the Thirty Years War by myself thanks to

Useless to say, and with all due respect for my Lit teacher back then, I still enjoyed the Moorcock novel a lot better than the Manzoni.

The Thirty Years War redesigned the political map of Europe, defined our politics for the following centuries, gave Europeans a brutal lesson in tolerance and the effects of religious fanaticism (not that everybody got the lesson, alas) and basically gave a good mix to our genetic pool – that is a good thing, all things considered.

For a quick recap of the whole thing, here’s a fine video lesson…

And now this anniversary really comes like a serendipity sort of thing, as I am planning my first Pelerine story, and I’ve decided to go with a setting that is sort of late-Renaissance/early-Modern setting, with a Thirty Years War sort of vibe, influenced by the above sources I mentioned.

Basically I’m settled for this kind of look-and-feel because it fits the basic concept – a heroine using a blunderbuss and assorted firearms as her main weapon(s) – and because as I said, I love the period and its look and mystique.
So here I am jotting down notes and looking for costume references and odds and ends, and up pops the anniversary of the Prague thingie.
A sign of sorts.
Which is something I do not believe in (signs from Fate, that is), but sort of fits the idea of writing fantasy. 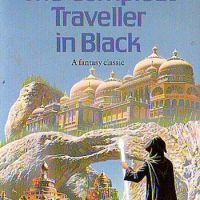 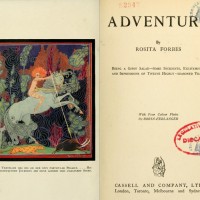 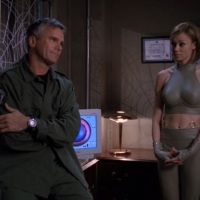 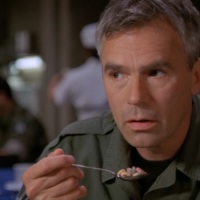 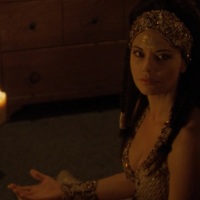