The guy with the sandy hair and the Yankee accent ordered a second serving of pie and some more coffee.
“Thank you,” he glanced at her name tag, “Lucy. Best pie I had in a while.”
She smiled back at him, and walked back behind the counter. The bell on the door chimed and three kids walked in.
“What are you doing here, kids?” Lucy asked. “Skipped school today?”
Suzy Johnson was the older of the three, in a Shirley Temple get up, her knees dirty and her socks bundled around her ankles.
She ignored the waitress’ question. Her brother, Billy, was pointing at the man eating his pie.
“That’s him,” Billy said.
Her brother and the other boy in tow, Suzy walked to the stranger’s table.
Lucy crossed her arms and leaned on the counter.
Suzy stood by the table, staring seriously at the man.
“He says you a magician,” she said, in a confrontational tone.
The man turned and stared at her, then at the boys. He shrugged. “I used to be,” he said.
“Show me some trick, then.”
He put down his fork and closed his eyes.

A big first today: I’ve just sent a story to my Patreon supporters.
And I’m a bit nervous.
This being the Christmas season and all that, I chose a 6300-words horror/thriller set in 1930s New York and called The Chopping Squad. 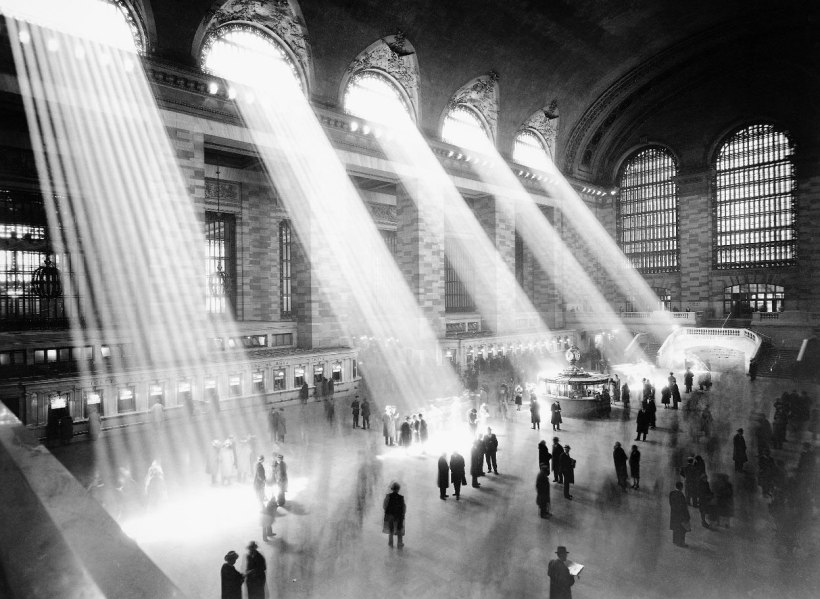 The story was written for an anthology that never happened. Later, I expanded it to pitch it to another publisher, that liked it enough to ask me to try and expand it to short-novel length.
And I’m working on it.
In the meantime, I hope my Patrons will like it.
Now we are finally cooking with fire. 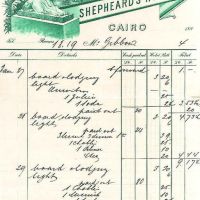 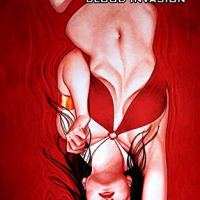 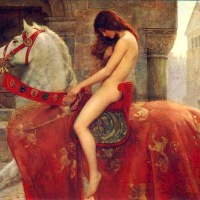 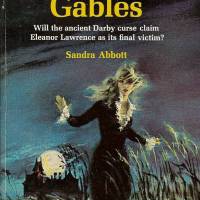