I was born and grew up in Turin.
I love Turin, it’s my city, I have a lifetime of memories rooted in the city. A lot of my friends and the little that remains of my close family reside in Turin.
I went to school there, I went to the movies, I dated— you get the picture. 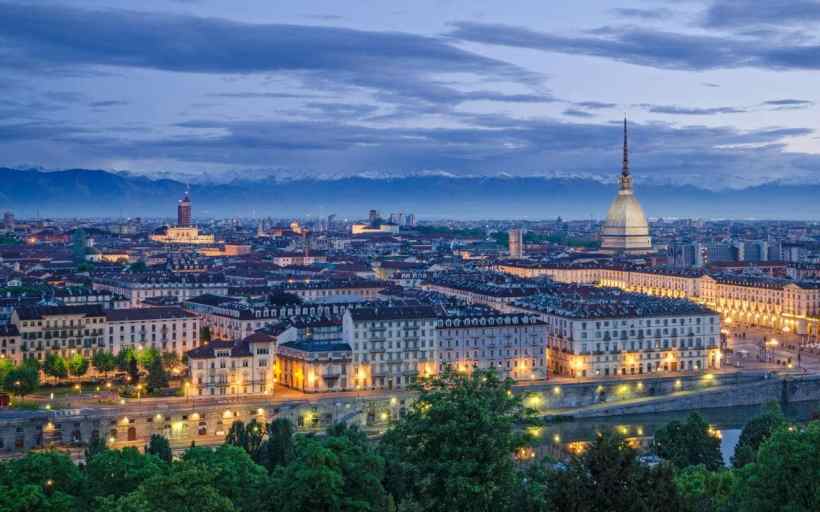 Now, according to a rather apocryphal story, Turin was founded by the Ancient Egyptians.
I kid you not…

In the XV century BC, forced to abandon his native land for religious contrasts with the priestly ranks, an Egyptian prince, Eridanus, set sail on a long journey, from which he would never return. According to the myth, the prince would have flanked Greece and then, passing through the Tyrrhenian, reached Italy. Having disembarked at a later date in an area not specified in the north, he would have taken possession of it and named it Liguria, in the name of his son, Ligurius.
The legends tell that Eridanus reached a plain, a vast plain where, near a confluence between two rivers (one of which reminded him much of the Nile), he founded a city, and there he imposed the cult of the goddess Isis and the god Apis, the same sacred bull worshiped in Memphis.

The story was made popular by Boccaccio and Tesauro in the Middle Ages, with tangential reference to Titus Livius.
In the 17th century a painting was found carrying the following…

As to say “The Egyptian King Eridanus founds a city called ‘Of the Bull’ on the levee of the King of Rivers, Eridanus, seven centuries before the founding of Rome.” 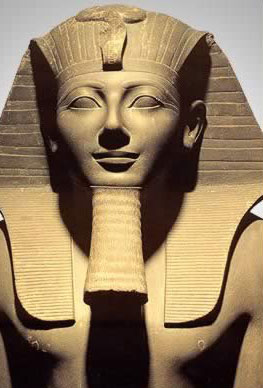 The date sets the founding of the Egyptian Turin in the 15th century AD, at the time of the XVIII Dynasty. And the XVIII dynasty king Tuthmosis III is a central figure in the collection of the Turin Egyptian Museum, which grew out of a Savoy collection of antiques started in the 17th century.

Is there any truth in this whole thing?
Well, certainly there was a town or village, where later the Romans built the city of Turin. The village belonged to the Tauri1, a local population – hence the name.
But the whole Egyptian angle was much more exotic, and so the legend was born. When much later the Savoys started showing an interest in antiques of Egyptian origin, the thing was settled. The whole Eridanus business was a nice way for the Savoys (basically, a dynasty of upstart mercenaries) to claim an ancient origin and a mythical past for themselves.
As for the Egyptians visiting the valley of the Po river, I’m afraid we do not have any proof.

But for a fact, what with the legend and the Savoys and the Museum, there’s a lot of Egyptian vibes in Turin – for the joy and entertainment of countless crackpots.
Turin, now really is the city of the bull… only it’s not Apis. 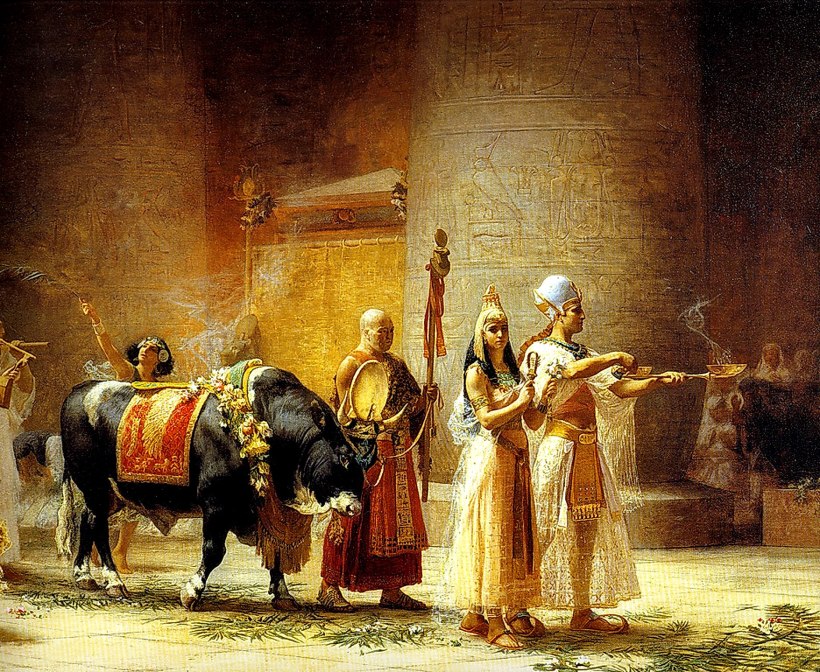 All of which I wrote just because I decided I’ll write a story or two, based on all of this. And based on my love for my hometown, that’s slowly losing its charm trying desperately to look more like Milan. 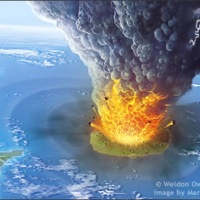 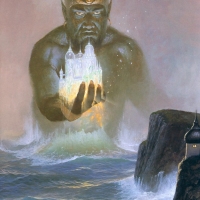 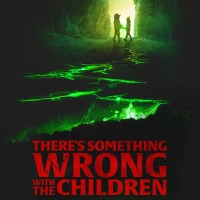