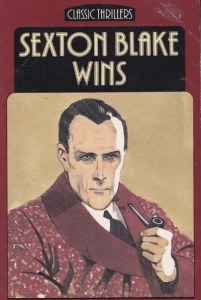 In case you are wondering, I spent half my birthday writing (I finally delivered the revision of the first 45.000 words of the first Hope & Glory handbook) and the other half watching old episodes of the Jeremy Brett Sherlock Holmes series.
I also dug out two of my three Sexton Blake anthologies.
The third, which is actually the first, the 1986 Sexton Blake Wins that started my interest in the character, is buried somewhere in some crate or box.
I read the Wordsworth edition of The Casebook of Sexton Blake when it came out, but for some reason the massive Sexton Blake Detective remained on my shelf waiting for better days.
Which, I decided today, have come. 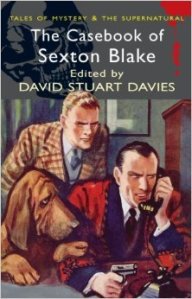 And I instantly recalled what those reasons were, when I decided to keep George Mann‘s collection of classic Blake novels for later.
The book has the bulk of a dictionary and it is written in the small fonts they use for the small print in literary contracts, and in double columns like in the magazines of old.
That’s the way you squeeze twenty-five novels in a single volume, of course, but this makes Sexton Blake Detective supremely unwieldy.
This, on the other hand, is the only negative side of this huge collection, which also includes old illustrations.

For the uninitiated, Sexton Blake, the other Baker Street detective, first appeared when Holmes jumped off the Reichenbach Fall, and for the following twelve decades and then some kept doing the consulting detective thing, with the help of his sidekick Tinker and his bloodhound Pedro. 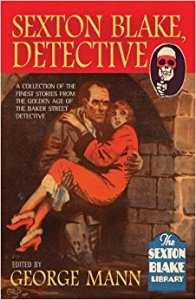 The stuff of legends.
Blake, I often repeat, is not just a poor man’s Sherlock Holmes.
He’s the pulp rewrite of Holmes, and also a time capsule – as Michael Moorcock notes in his preface to the massive unwieldy tome – chronicling the mindset and the evolution of the British public.
As it often happens, not all that was published in magazines such as The Sexton Blake Library have stood the test of time – and probably were not very good to begin with anyway.
But the titles collected in The Casebook and in Detective are quite fun, and decently written.

So yes, I’m going through a Great Detective phase, and I also have a few apocryphal Holmes stories on my Kindle.
It is a nice way to clear my system of science fiction, fantasy and the general tiredness.
I have two days to submit a full treatment for a novel to a British publisher.
But right now, I only want to read some Sexton Blake.
Possibly a story featuring Monsieur Zenith, the Albino.
I’ll post more on the subject, I think.

2 thoughts on “My birthday with Sherlock & Sexton” 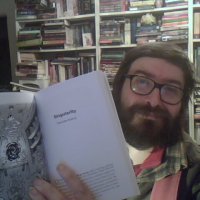 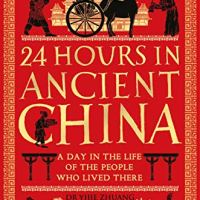 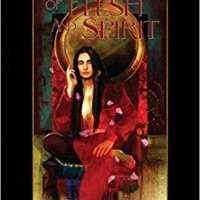 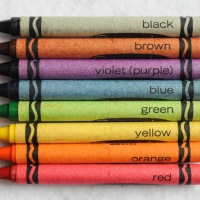 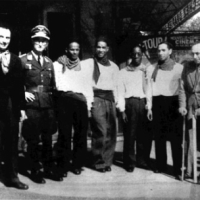 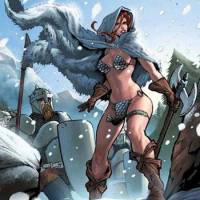 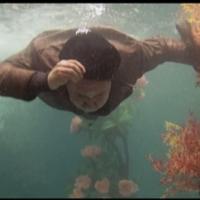 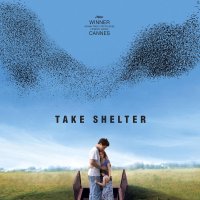 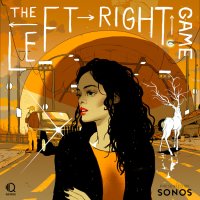 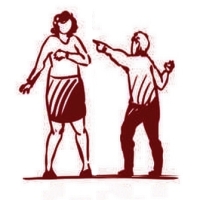 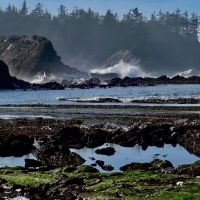 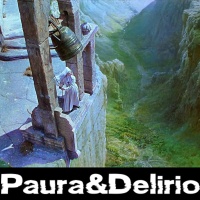 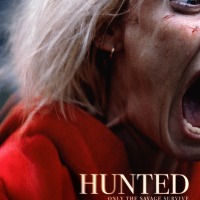