Both Fleming and Maillart carry a Leika camera.
Based on the writings of Peter Fleming, the camera has been identified as a Leica III (also known as a Leika F), a model produced between 1933 and 1939. 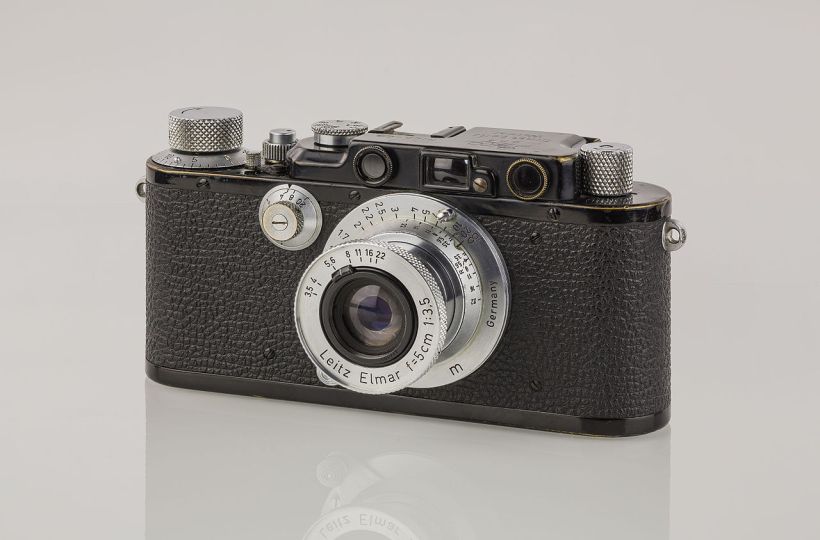 It has been argued that Maillart (that carried two cameras) had discovered the Leica – a very advanced camera, for the time – through her photographer friend (and possibli lover) Annemarie Schwarzenbach, and had later suggested the same model to Fleming1.

“The Leicas turned out very satisfactory. From our point of view one of their great virtues was that they can be handled with one hand; a large proportion of the photographs we took were taken from the saddle; and it made a lot of difference being able to hold your horse in with one hand while you focused the camera with the other.”

And I guess that with “focusing” Fleming meant “point and click”, because having had the opportunity of handling a Leica III many years ago, I’m pretty sure you can’t hold the camera and set the focus with just one hand.

And as we are at it, here’s a nice overview of the Leica III camera, courtesy of the Zenography vlog.

2 thoughts on “The Leica III” 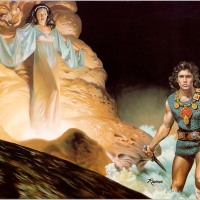 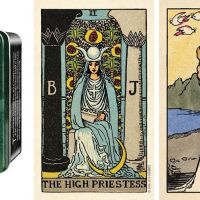 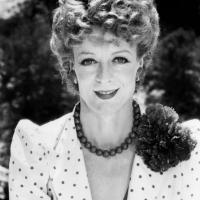 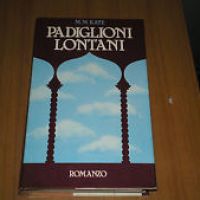 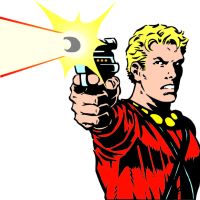 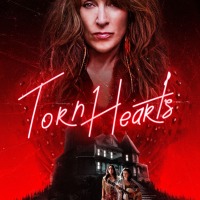 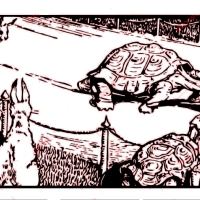 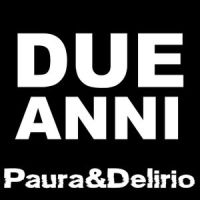 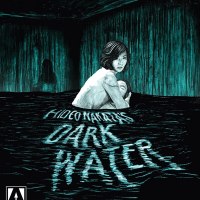 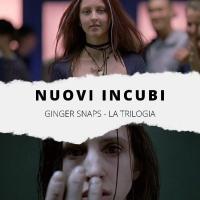 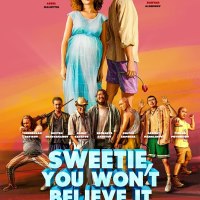 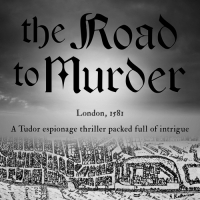 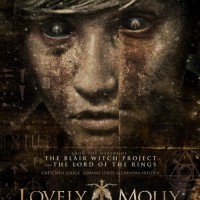 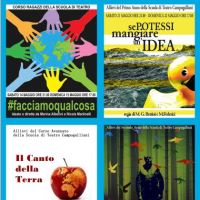 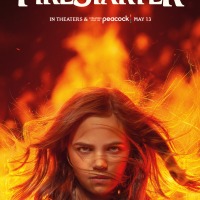