January is now halfway through, my health is improving and I am starting work on a number of collaborations.
Which is unusual for me – I’ve always worked best on my own, both in academia and later as a writer. It’s probably because I am not disciplined enough or, as the mantra goes, I am not a good team player.

But let’s talk about it. My record shows I’ve always performed well when working in a team – I could show Hope & Glory as a witness to the fact that I can work on a team all right (the opinion of my long-suffering accomplice, the esteemed Umberto “Beasts & Barbarians” Pignatelli, is not on record). It can be stressful for me, and it forces me out of my habits and comfort zones, but that’s good.

And really, the last time I was accused of not being a good team player it was by a gentleman whose basic proposal was “you write for free, I sell your stories” – on whose team and at what game was I supposed to play?

But anyway, one of the collaborations – the only one I am at liberty of discussing right now – is with my brother Alessandro. After forty-five years, we should have found a way to work together without killing each other.
I hope to have something to show to you by the end of the month–possibly earlier than that to my Patrons.
It will be… interesting.

I have just completed a story called BUSCAFUSCO: Saints & Witches, that was financed through a crowdfunding by my Italian readers.
Yes, it is in Italian.
It was a wild ride, and I’m pretty spent at the moment.
And yet, it would be fun to be able to translate and adapt it in time for Halloween. But I can’t really. Apart from the fact that it would be a rush job, the pact with the sponsors of my crowdfunding is that I will not publish the story until the 15th of September 2018.
So I might do it in English too for Halloween 2018.

Which leaves me with another problem: what could I do for Halloween this year?
Maybe an Aculeo & Amunet short, you say.
Or give it a try and finally launch that new series about a supernatural detective? 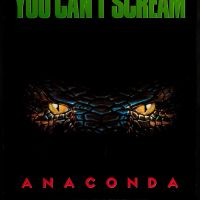 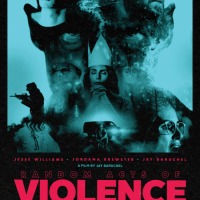 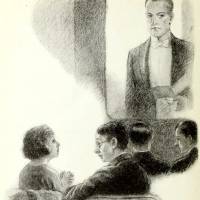 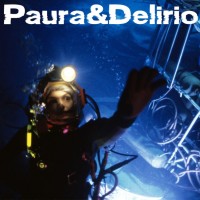 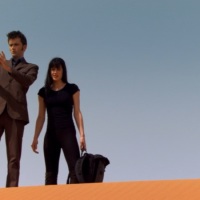