I don’t smoke. I never did.
I consider it a foul habit and a waste of money. My parents did not smoke neither, my grandfathers both did (and it shortened their lives). As a kid, just walking by someone smoking usually caused me to break into a fit of cough. This was somewhat awkward during my teens and twenties, because it looked like everybody smoked then.
My girlfriend in high school smoked. Marlboros. Talk about awkward: it’s hard to be in love with someone and you start coughing like you’re about to spit a lung every time you get close to her.
But anyway…

I watched a lot of old movies, as I grew up.
I liked – and I still like today – old noirs.
Humphrey Bogart. High Sierra is one of my all-time favorites ever. The Big Sleep, too. But everything he did, really. He was a sort of role model, because like that guy said “We’re all Bogart at least once in our lives”. And Bogey always had his cigarette. The nails in my coffin, he called them.
And what about Robert Mitchum? What about all the other Marlowes of TV and Cinema?
Then there was Mike Hammer. Damn, the guy got routinely punched, stabbed and shot at, then he got home, took a shower, drank a shot of whiskey, lit a cigarette, and he was as fresh as a rose.
And don’t even get me started on James Bond.

Despite my favorite movies and TV shows, I never picked up smoking. Or boozing. Or shooting at people, for that matter. And a long acquaintance with Sherlock Holmes never made me feel like smoking a pipe. Or trying cocaine.
Of course, your mileage may vary. I’m not here to judge anyone.

Quite certainly as a result of the fact that I do not smoke, my modern-day main characters usually don’t: Leo Martin, Buscafusco, Felice Sabatini, are all smoke free. Of the three, Buscafusco is probably the healthier – he does not drink alcohol either, while the other two do. Both Buscafusco and Martin like good food and like cooking for themselves (exactly like I do). On the other hand, Buscafusco thinks vegan is stupid.
And it’s not just guys: Beth Gastrell, the protagonist of a forthcoming series of thrillers, is a non-smoker and a health & fitness enthusiast.
While I tend to be strict with my main characters, I am looser with their companion, partners and sidekicks.

In The Ministry of Thunder, Pat smokes, and Helena Saratova in a happy bundle of habits and indulgences, and she’s fine like that, thank you. Captain LaFleur smokes and is an alcoholic, but of course he’s French.
In the BUSCAFUSCO stories, Matilde Ciambotti doesn’t smoke or possibly is a social smoker (that wouldn’t surprise me – she’s a bit of a hypocrite); the doctor prohibited her aunt Matilde Sr. to smoke but she doesn’t care, while Caterina is a smoker and there’s a hint of a darker habit in her past. Monsieur Molinot, Beth Gastrell’s boss, smokes Russian cigarettes (the same brand Helena smokes – make what you will of that).

This morning I saw a post from a friend and colleague – someone had checked out a movie from the 50s based on his review of it, and was quite displeased: everybody smoked in that flick, and that ruined the movie for her.
And when my friend pointed out that it was a movie made in the ’50s, and basically everybody smoked in movies at the time, he was told that doesn’t matter – we should not review, recommend or watch shows in which people smoke. Because maybe it was OK back then but it’s not any longer.

And to me that’s just a lack of historical perspective.
Because “The past is a foreign country; they do things differently there.”
And often the inhabitants of that past do things we do not approve, or we know are wrong, or are objectively unhealthy – like drinking wine from lead cups in Ancient Rome, or brewing life elixirs from cinnabar ( that is, mercury sulfide) in Tang China.
Some of the things that were done in the past have become socially unacceptable, like eating other people, owning other people, killing animals for fun. Or smoking.
Should we avoid all the stories that feature what right now is unacceptable?

Isn’t it a little hypocritical to refuse to watch a movie in which the characters smoke, and yet watch movies in which people kill each other?
Because that’s unhealthy and socially unacceptable, too.

And what about the future?
What about one hundred years since?
Will we cancel all movies, books and TV shows in which plastic is shown, or in which petrol-fueled cars are used? Every form of entertainment that is not meat free?

And of course we must be careful – because sometimes we are not dealing with historical details, but with propaganda. And propaganda is bad, and should be treated with extreme severity.
But do really all movies that portray smoking characters act as pro-smoke propaganda? Do all war movies really glorify war? Do all movies featuring cannibalism really push the “eat your neighbor bbq week (bring the family)”?
Portraying does not mean celebrating.
We should be savvy enough to tell the difference.

Now my friend Lucy tells me Steven Spielberg was asked by Disney to reshoot some scenes of West Side Story to eliminate smoking characters.
And they are putting disclaimers, about “historical smoking” – saying look out kids, this is the past, and the past is a foreign country; they do things differently there.
Wouldn’t it be better were we to teach the younger generations that the past was different, and to deal with that and reason about it, drawing their conclusion (that we are better off today, for instance), than have to put up warning signs and cut scenes from movies?

In the end, I think we should make it so that people are able to make an informed choice, and have the tools to put in perspective what they are watching or reading, so that they can evaluate if the writers are trying to hand the public a portrait of a certain reality, or if they are instead trying to push an agenda.

And I’d be wary of all forms of censorship, because as I used to say to my high school sweetheart, “Smoke kills.”
And she usually replied “So do cars.”

6 thoughts on “Historical smoking and other unhealthy writing sins” 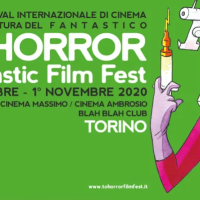 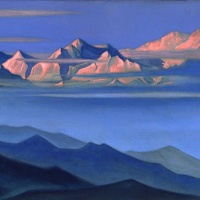 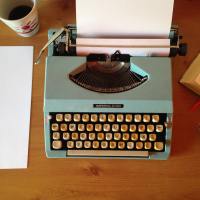 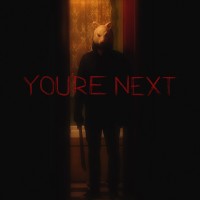 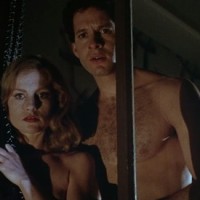 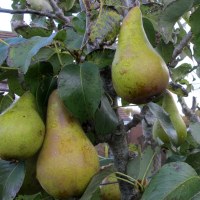 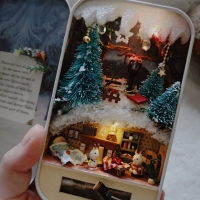 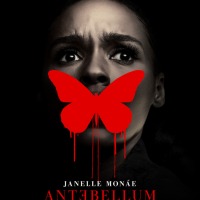 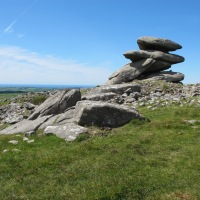 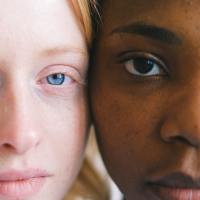