Trying not to look too stupid, I tweeted again and joked about the year 202 AD, also known as the Year of the Consulship of Severus and Antoninus.
But there’s more, because 202 AD was the year in which female gladiators were banned in Rome.

And I thought… isn’t that a great idea for a story?

So here I am, thinking about an out-of-work former gladiatrix… what a promising character!
And yes, I know there’s a movie about that featuring Pam Grier, but let’s not dwell on that right now.

3 thoughts on “A story idea in a typo” 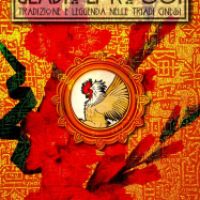 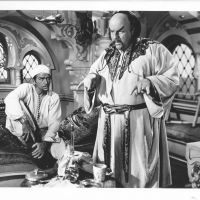