So I went and watched the first episode of the new Magnum PI TV series. The reboot of the old one, the one with Tom Selleck. And I thought I’d write a review.
But first, two observations.

Observation the first: I was 14 when the original series was broadcast for the first time in my country. A lot was made of the location and the Ferrari, so much so that I actually skipped the first few episodes. I was a Rockford Files fan, and I did not care for a billionaire detective. And we had Hart to Hart covering that angle, right? Only later I found out about the car and the villa being on loan, and considering the enthusiastic reaction of my friends, I gave it a look, and liked it a lot. 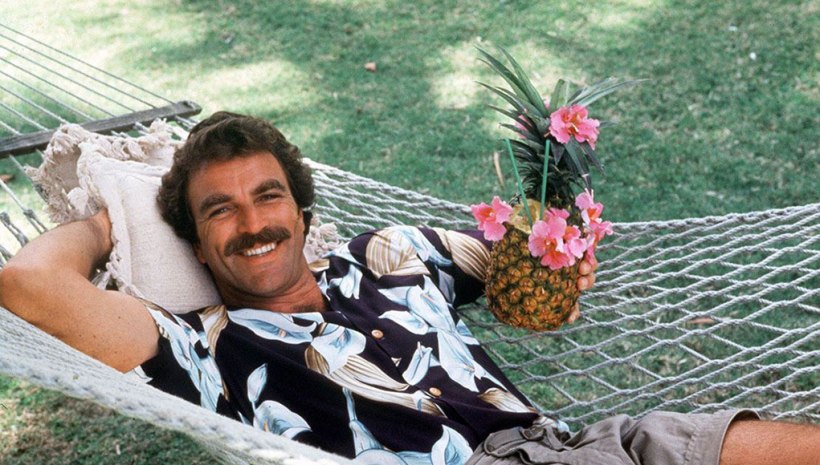 Observation the second: I can’t stand those people that whine ceaselessly when a remake or a reboot is made about some old series they liked. The recent hubbub about the new She-Ra cartoons was embarrassing. Get a life, and give the new stuff a chance before you start tearing your hair off, that’s what I say. It’s OK not to like a remake or a reboot, but first look at it. Not at the trailers, not at the production stills. Judge the product based on the frigging product.

So I went and I checked out the new Magnum PI.
And I did not like it.
I’ll try to discuss why, now.

The premise of the series is exactly the same of the original: Thomas Sullivan Magnum is a private investigator living in Hawaii, enjoying the good life as the security consultant for the villa of Robin Masters, a bestselling writer that sort of borrows from Magnum’s experiences to write his novels. Magnum can count on two pals/sidekicks, Rick and T.C., and has an antagonistic relationship with the villa’s majordomo, Higgins, and the two guard dobermans. 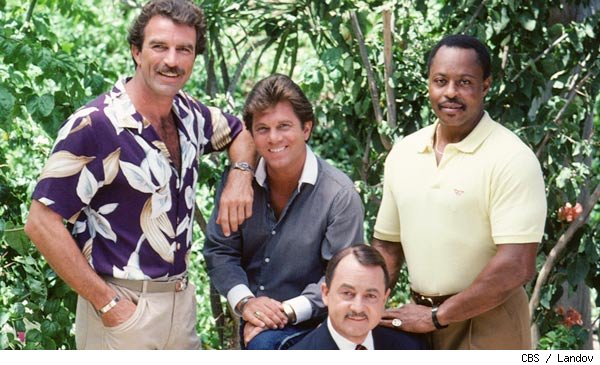 The new series updates the characters a little – they are veterans from Afghanistan, not Vietnam; and Higgins is not a short, middle-aged British WW2 veteran, but a gorgeous British former secret agent.
That’s OK.
The cast adds a third sidekick for Magnum, Nuso: old fans will recognize the reference, and will not be surprised when he kicks the bucket twenty minutes into the first episode. 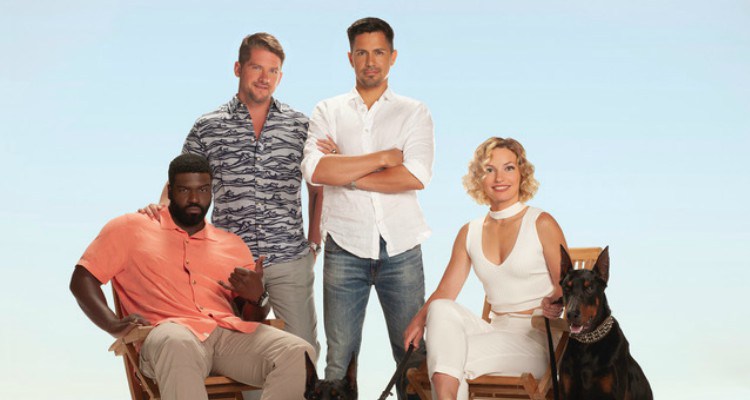 Nothing wrong with all this. Times have changed, there’s new tech, new crimes, new attitudes. That’s perfectly fine.
And indeed, the cast is more than adequate – and if Jay Hernandez has a very hard time channeling the easy charisma of a young Tom Selleck, the rest of the guys are quite all right.
As a side note, I really appreciate the idea of a female Higgins, and Perdita Weeks is beautiful, but more on this later. 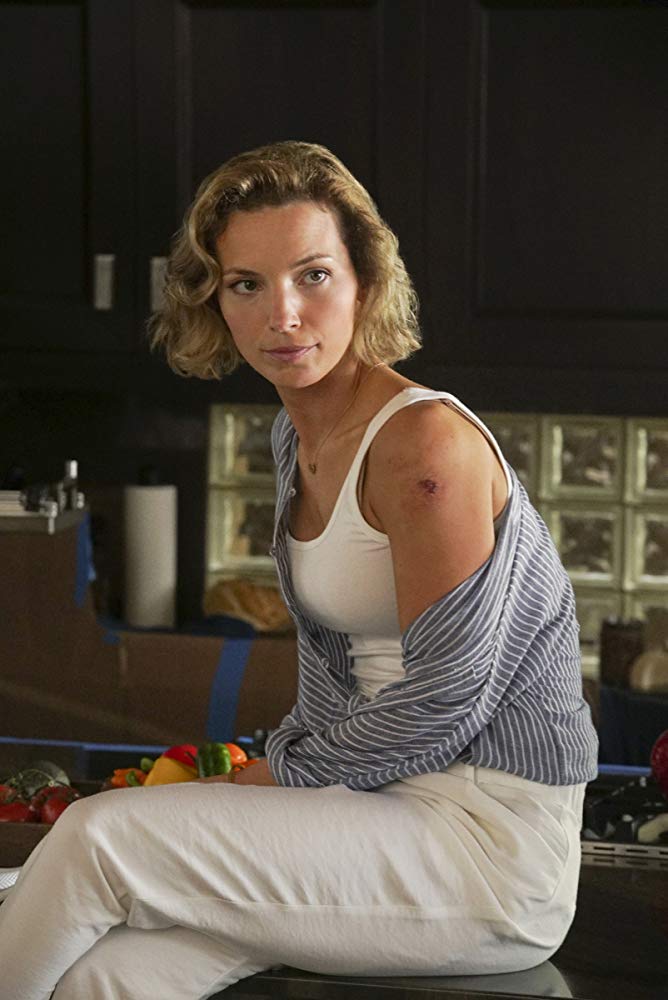 So, good cast, thrilling locations, gorgeous scenery, a tried and tested premise.
What doesn’t work?
And be careful – this doesn’t work for me.

I found the first episode stilted.
Granted, it starts with a bang – the jump from the stratosphere shot to the sound of AC/DC’s Thunderstruck is quite promising, but then we segue into a car chase that’s the usual car chase.
This is a problem that will reappear at regular intervals in the 45 minutes of the episode – cool set-piece, then the usual filler (car chase or something similar), then a  verbose expository dialog (shot in a very static, boring way), and then on to the next set piece, then another bit of the usual, then some dialog. And so on.

The general impression I got is one of high production values but a general soulless-ness of the writing.
This could be any other TV series.
The charm of the characters is limited and undercut by the lines they are fed. The dialog would love to be snappy and aggressive, but it falls flat. Even the classic “Magnum chased by the dobermans” scene is humorless, and has to rely on a cheap visual gag to get a laugh at the end.
There is also a sense of hastiness, like they are trying to cram a lot of things in a single episode. Maybe this is because I watched the first episode, that had to bring newcomers up to the basics as fast as possible. I hope this will no longer be the problem in the following episodes.

As for the actors, Jay Hernandez is quite fine, but he’s not given the opportunity to be as nuanced as the old character was. There is a distinctive lack of humor, as if the series is taking itself too seriously. 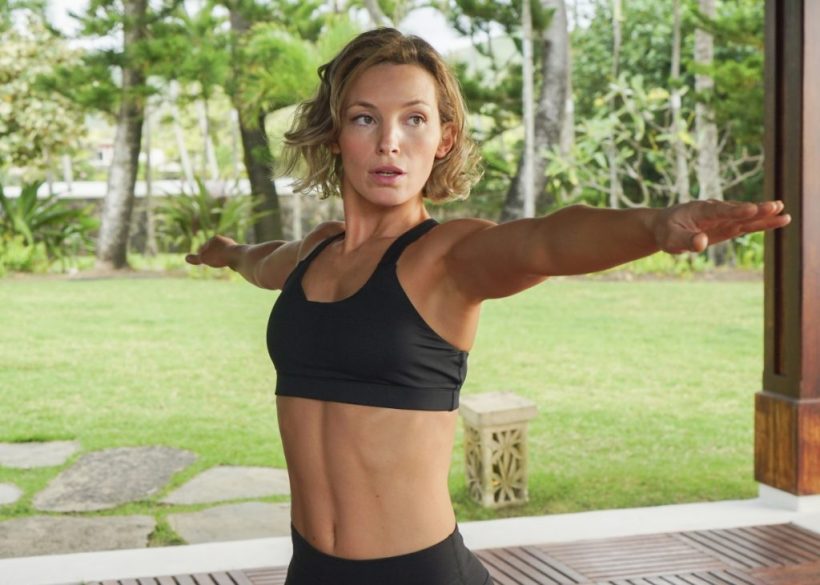 Then, a few missed opportunities.
Juliet Higgins is a pleasure to behold, but… why so young?
It would have been fun to get a forty-something active, kickass woman as the foil for Magnum.
I repeat, Perdita Weeks is beautiful, athletic and can clearly act, and gives quite a good performance as a no-nonsense tough character, but an older woman would have been more interesting.
On the other hand, it often looks like in current TV shows and movies, there is this sort of no-woman’s-zone between 30 and 60. Middle-aged women do not exist.

And talking about women…
In a number of occasions Ian McShane, when asked about a possible reboot of Lovejoy, said he’d be all for doing it, as long as the new series focused on the character’s daughter. Lovejoy had a daughter of 18 in the early ‘90s, today she’d be a good-looking, fascinating 40-something woman and could replace her father in the title role for the series. It would be great.
And old fans will remember that Magnum did have a daughter, too. How cool would it be a TV series in which this beautiful Asian-American in her forties picks up her old man’s activity as a PI? We have a number of tough, hard-boiled female PIs in literature, after all. It would be great.

But this is fantasy.
The reality is a new series that, for an old fan, falls short of capturing the old magic.
A pity, given the resources that went into this product. The actors are good, but they are not given much to work on. Who knows, maybe the writers are very up-to-date about current TV episode structure and what not, but might want to read some old Travis McGee for flavor. Or maybe it’s just me, and I’m too old.

And now, I’ve been made aware that there’s also a new Spenser For Hire out there. I guess I’ll have to catch it.

10 thoughts on “The new Magnum” 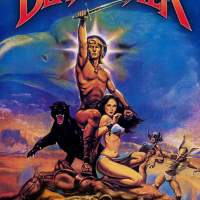 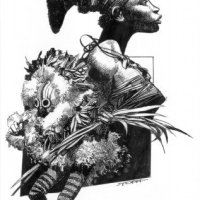 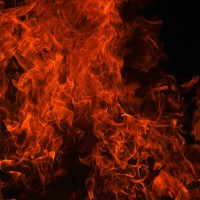 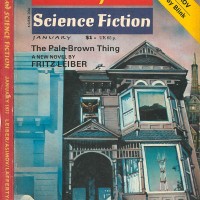 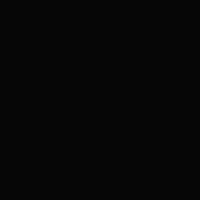 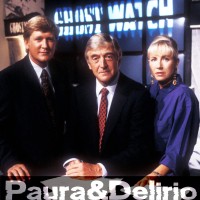 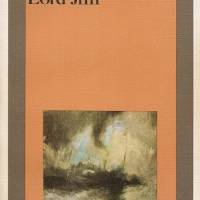 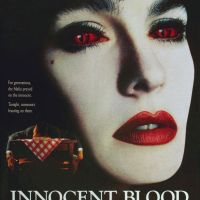 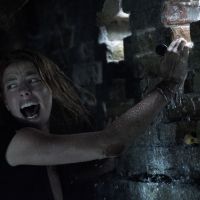 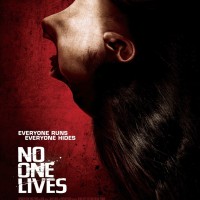 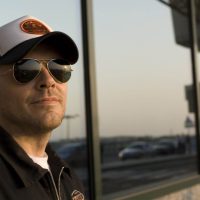