Queen of the Dead Lizards, featured in Pro Se’s Explorer Pulp was the first story I ever pitched to a foreign (to me) publisher.
I had a few articles and game scenarios under my belt, and I had a few English-language stories self-published through Amazon, but pitching a story to a proper publisher?
It was the first.
I did not believe they’d like the pitch, but they did – you really never can tell.
So, when I started working on it, I did myself a crash course in adventure pulp – just to be on the safe side.

I re-read Howard’s Fire of Ashurbanipal and a selection of his El Borak stories.
I dug out two issues of the reprints of Oriental Stories.
I tried to get in tune with the language, the rhythm – I don’t know if I managed to acquire anything of that, but it was an important crutch for my morale.
And then I kept Languages of the Silk Road by Lonely Planet, and Odyssey Books The Silk Road by my side for reference.
Yes, I was scared. But then I got to work…

The story is set during the International Geophysical Year – that actually lasted 18 months, July 1, 1957, to December 31, 1958.
I imagined a geological expedition beyond the iron curtain, in Central Asia – and took inspiration from the hilariously catastrophic 1970s expedition my alma mater organized in the Himalayas (I’ll have to do a post about that, as soon as all involved parties are dead).
Then, I put a young woman in the worst position possible – and the best too.

I went back to my days as a student, when our geology teachers tried to discourage girls from attending classes, pointing out that a woman’s place is at home with kids, not in the field.
And indeed, when we were out in the field, my female colleagues faced a hazard we guys did not: those same teachers hitting on them like there was no tomorrow.

The rest of the story – from Sven Hedin’s maps to the dead lizards, to the lost treasure, it is all based on fact, and as plausible and realistic as possible.
The Hedin maps exist, and that sort of fossil dinosaurs have been found in those rocks.
I seriously doubt anyone will ever find the treasure (in all likelihood it was captured by the Bolsheviks during their advance east along the Silk Road), but as Blondie used to sing, dreaming is free. 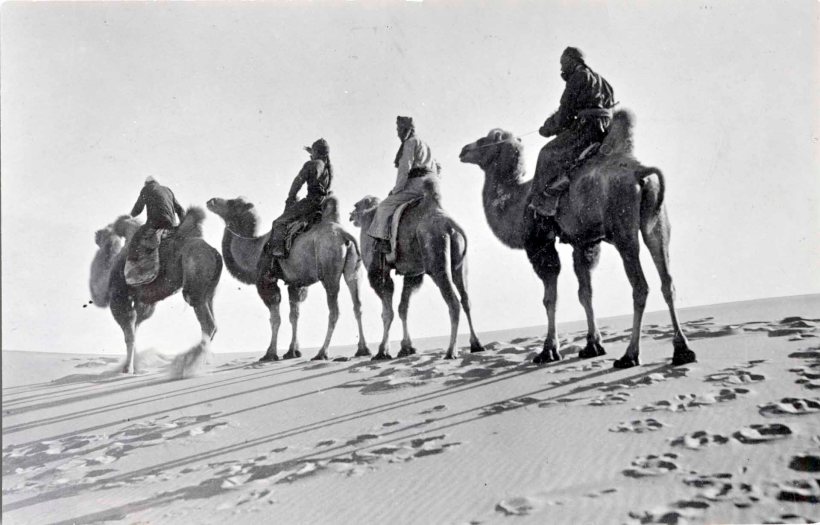 Oh, yes, and talking of music – I used Yo Yo Ma’s Silk Road Ensemble as soundtrack.
But of course the whole thing had started with something pretty different… it was, after all, the International Geophysical Year. 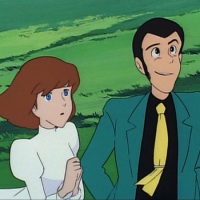 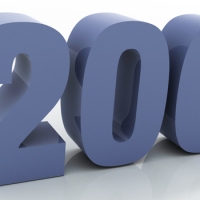